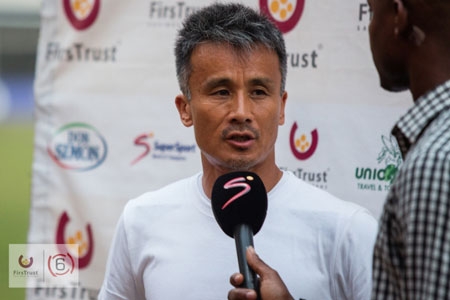 Ghana powerhouse Accra Hearts of Oak completed their pre-season preparations for the new GPL season with a 4-1 victory over debutante side Dreams FC in a two sided high-profile friendly at the Dawu Park. The Rainbow shirted lads whose off-season campaign has not being great thus far made this one count as they badgered their way through Dreams FC to set the tone for their week one clash against Edubiase FC at the Accra Sports Stadium on February 21st.

The visitors had a fairly easy run in the first game over the neophytes. Isaac Oduro broke the virginity of the game in the first half and provided the assist for Kwame Kizito to make it two before proceedings came to an end.

The second game was more competitive but Eric Kumi made it three for the Phobians, as he majestically controlled a long pass from Owusu Bempah, eluded his marker and nutmegged goalkeeper Mozart Adjetey in the 23rd minute.

Leonard Owusu nicked the consolation goal two minutes into the second half of the second game for Dreams FC, as he welcomed substitute goalie Samuel Akurugu with a strike following Soulama Abdoulaye’s substitution before Mustapha Essuman increased the tally for the visitors with a clinical finish at the 75th minute mark after connecting with Thomas Abbey's through pass, speeding past his marker and leaving Mozart Adjetey stranded.

The home side however showed signs of brilliance in the second game as they came close to breaking the deadlock but Johnson Oppong shot wide with Heart’s goalie Soulama Abdoulaye at his mercy, much to the relief of the Phobians.

Dreams’ shot-stopper, Mozart Adjettey was also efficient in the second game rising to the occasion as he blocked Mustapha Essuman's 40-yarder shot and dramatically kicked away the rebound by Eric Kumi.

Dreams FC could have levelled things up, but Eric Gawu failed to capitalize as he shot meekly into the hands of Soulama Abdoulaye who was later substituted in goal.

First team line up for Accra Hearts of Oak

Second team line up for Accra Hearts of Oak

Hearts of Oak’s squad for the upcoming Ghana Premier League season worshipped at the Perez Chapel in Accra on Sunday prior to their trip to Kweiman. The players and technical team were present for the morning service and renowned overseer of the church, Bishop Charles Agyin Asare, said special prayers for the team.

Meanwhile Hearts of Oak boss - Coach Kenichi Yatsuhashi - says he is not getting carried away with his side’s 4-1 victory, though he acknowledged that his side will revel in the victory and build on it as fans begin to take note of some remarkable improvements in the team’s performance and outlook.

“I know that this is good and the team played very well but we have to continue to work,” Kenichi told the media after the game.

“There is still a lot of work to be done to get the team to the level that is required.” 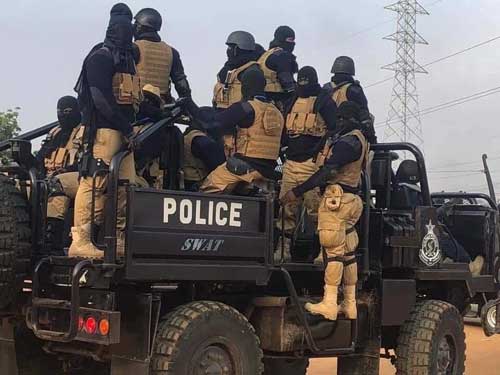 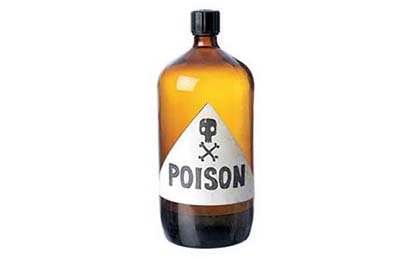 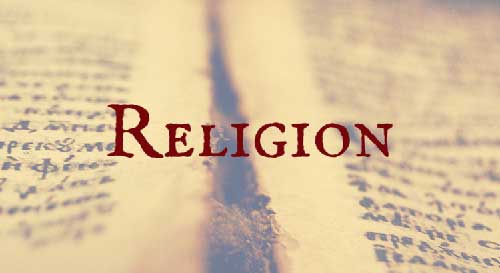 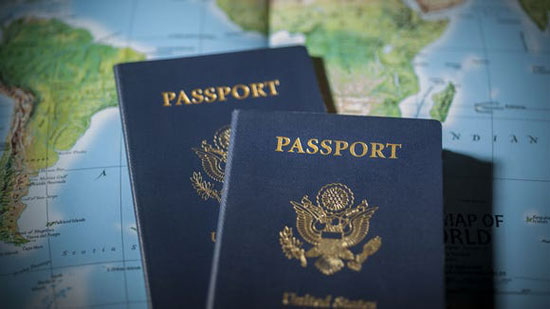